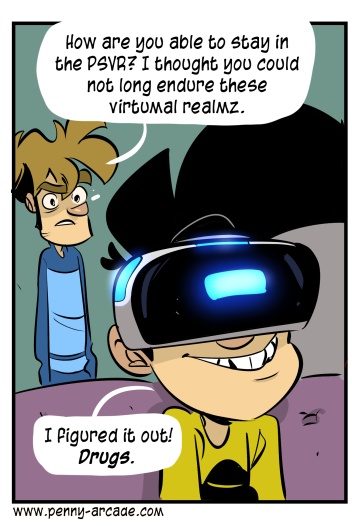 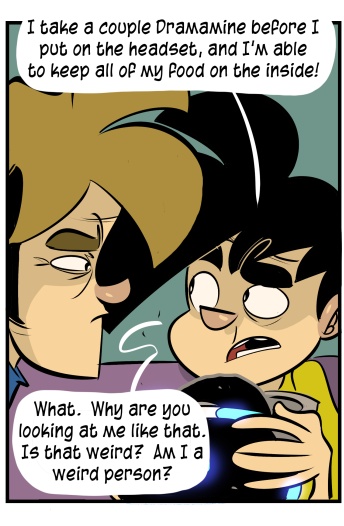 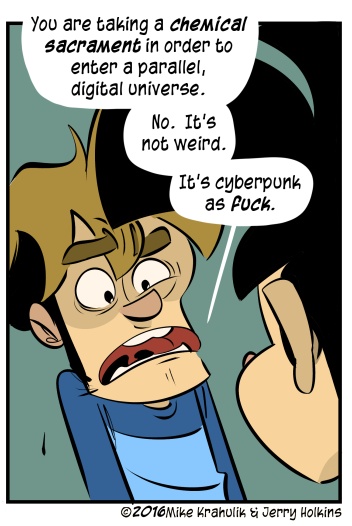 I've told the story before, because it is very instructive, and bears retelling:

My father-in-law grew up on an "orchard," a word I never really had the opportunity to consider deeply before. That's a weird fucking word. But they were surrounded by fruit, it was literally suspended in the air around them, and it was a common thing for people to eat peaches off trees, because they were peaches.

My father-in-law understood that there was definitely something about peaches that people liked. They tasted good at first, certainly, but then your tongue began to feel hairy, and strange, and thick. Then your throat began to shut and breathing became difficult. So whatever virtues peaches might have, fully enjoying them was difficult at best. But he saw everyone else enjoying them, which was confusing. Cooked or canned peaches didn't have this effect, which is how he eventually discovered that he was allergic; whatever enzyme made the fruit homicidal was destroyed by that process. But for a very long time, he thought there was just something he didn't quite understand.

I always vote for 3D when it comes to seeing movies, and I assumed that my son Elliot was just being a "complicated, interesting" person when he voted otherwise. This does happen sometimes. Eventually, I asked: did he not like the objects and so forth shooting out of the screen? From his perspective, no objects did shoot out. The whole picture was a gigantic blurry mess, he said; it wasn't a bonus to an existing movie, it actually ruined the regular movie and provided no additional benefit. This was because his eyes did not "team" correctly, and thus could not parse the three dee aspects that had been painstakingly added. He needed vision therapy to see this stuff at all. It stuns him, now; even the regular world looks different. That is to say, it looks like the regular world.

Being on a plane is a profoundly nauseating experience for Gabriel, which makes the Australia trips more than full day of almost throwing up while suspended in mid-air. He couldn't really ride rides at Disneyland, and he didn't understand why you would, because sure maybe things go fast or are weird and interesting, but the omnipresent nausea was a vote against. VR was also interesting, as a concept, and he understood why it would be cool, but feeling sick the entire time did not recommend it as a life practice. Many people get sick in there, so he thought that was why he was also, but in truth all these scenarios are motion or perceived motion situations and this is something you can take a pill for. Like my father-in-law, or like my son, he was receiving information that he was parsing as "truth" when it was actually a perceptual aberration. He was in there all day, yesterday, and eventually I was in there with him, in space or some other place, which we've never been able to do. As is so often the case, a ritual was required.