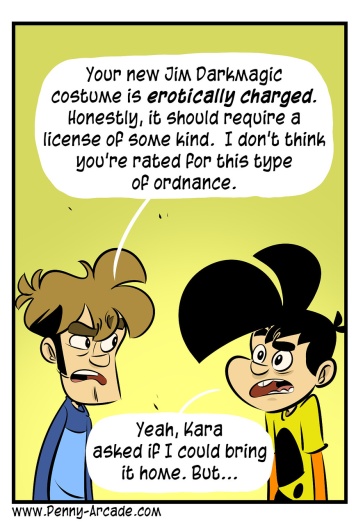 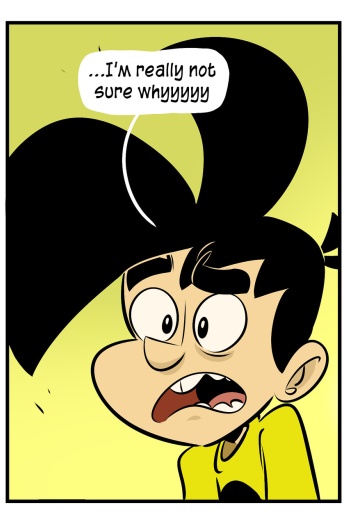 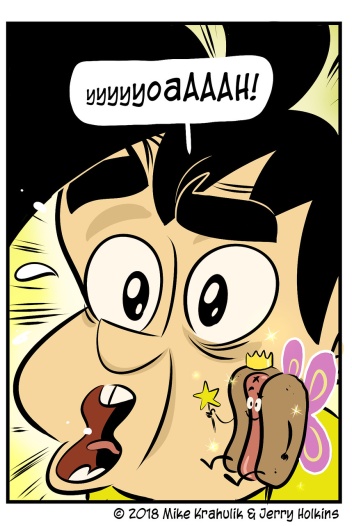 It's always a novel experience to wake up on Monday and remember that a news post is required.

A lot has happened! Holy shit. Uh… Let's see. We announced our Magic: The Gathering show, The Magic Hour in the fleeting moments before last night's Acquisitions Incorporated game. That felt novel, also. It's gonna be a real weird show and I hope that's alright. I'll get the trailer up for you when it hits the channel; I think this one made it to the show on a jump drive.

If you're looking to catch last night's Acquisitions Incorporated, featuring our good friends Patrick Rothfuss and Holly Conrad, look no further: we've got you right here with the Twitch VOD. We cut them all out later, but you'll find the AI game at or around the 7:23 mark; I think it might be prefaced by the Magic trailer in-line…? What happens in the theater for the video feed isn't always one to one on Twitch. I can't really check it because I am in a hotel chock full of nerds and a nerd is a creature who subsists largely on wireless fi. I would describe the current level of service as "porous" if not "wholly imaginary." If you see this post at all, know that a miracle occurred this day.

If you were with us in person, or in spirit, you know that Gabe - which is to say, Jim - has been the recipient of a fairly substantial costume upgrade from Dani Hartell. Here's our group shot after the game, taken by the inimitable Dabe Alan:

Love this photo! What an awesome night! pic.twitter.com/ewcIZQCjKK

The strip we did for Saturday's Make A Strip panel, also known as Today's Strip, makes reference to the very real heat generated by the outfit and also includes an actual quote by Kara.

Just a couple more panels to go! Then I'm going to find meat and eat it until I pass out. And I'm not particular about the meat.