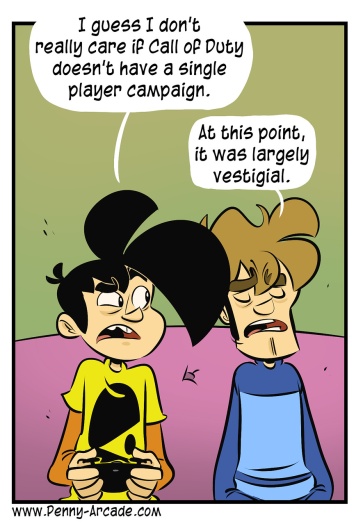 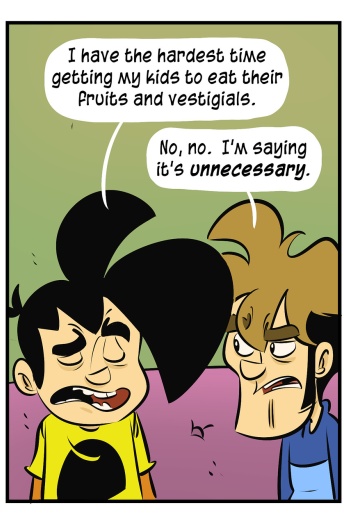 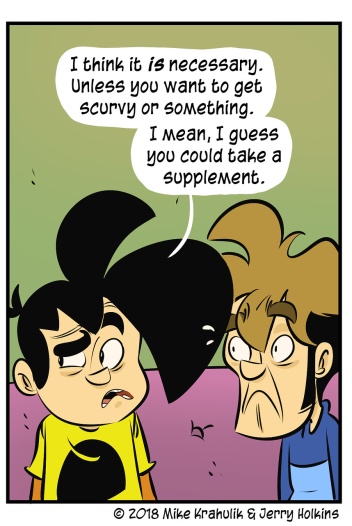 I keep meaning to check what the percentages are of people who played through the Call of Duty campaigns, but I don't really have to, because I've bought a few of these and interacted with them in precisely the way Black Ops 4 suggests I did: by going directly to the multiplayer mode. Or pehaps more appropriately, "modes."

I was hanging out with Acquisitions Intoxicated brewmaster Eric Benson over the weekend, and he hadn't played a "cod" in a minute so I made sure to remedy this fact. If you've been away, as he had been, this is a seismic event content-wise. Any one of the three full games offered on this platter could sustain an obsession. We just hopped back and forth, mode to mode, wondering how you could possibly exhaust it.

I wish there was something like a "battle pass" that could rest atop the entire offering, a reward schedule that encouraged me to flit between activities and might act as a force for unification. I told my rich, supremely life-giving great idea to Gabe, and he said that he would mostly come to resent such a framework manipulating him into sinking time into modes he had no authentic interest in. I'm open to the idea that my level of dilletantery is not the sort of thing a company should spend millions of dollars trying to court.

Join Josh, Ryan, and myself for Dadfuckerz, Inc: The Denoument today on the stream - I think we're gonna crack through a few more of the endings to wring some more satisfaction out of the game. Technically it starts at 2pm PT, but the truth is that you won't need to make note of the time at all: when you look out your window see a stampede of hot-ass, tactically hairy dads, the hour has arrived.