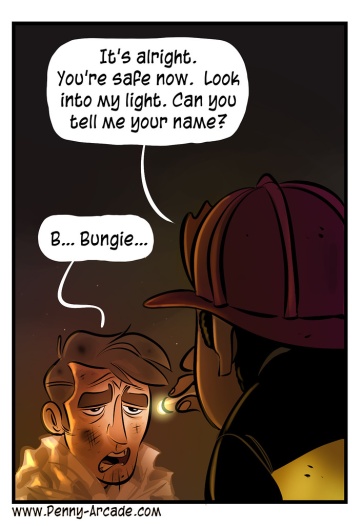 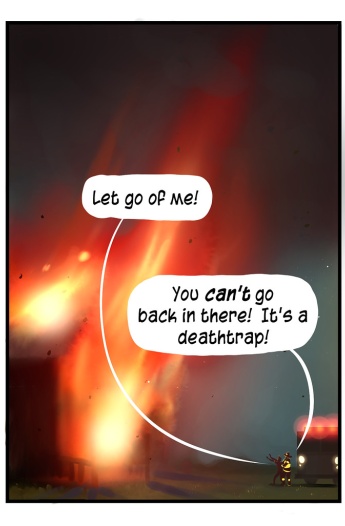 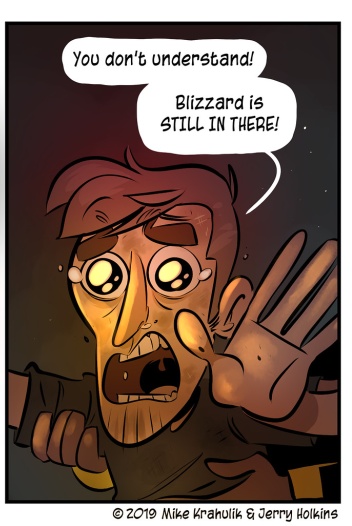 Bungie has escaped entanglements twice now that I would have thought would have made especially tidy mausoleums.

What the hell is happening at Activision? It's so novel to have reminders like this from time to time that every King is simply a pile of temporarily erect bones.

My experience with partners in creative endeavor has been… complex. Generally speaking, unless a partner is absolutely required for the project at a fundamental, existential level, you shouldn't have one. I've only been engaged in public manifestations of this kind for twenty years or so; it's possible I'm missing an angle on this. But the best case scenario is that you adulterate your vision. I don't even want to talk about what the worst case scenario is here. I have some experience with it.

They call it that for a reason.

I don't know what happens from here. Is Warframe instructive? Possibly; I'd say that's something like the optimal outcome: a game that becomes an unapologetic version of itself with continuous additions of labor and communion with its audience. The most likely outcome to my mind is one that sees discrete, individual releases as vestigial accidents of history - and the final, canonical Destiny as a living document. The era of the numerical caboose is over.

Selfishly, the timing couldn't be better. My headcanon essentially demands that the events of the first two games didn't… happen, in the classic sense. They occurred, but didn't happen? I know that's ridiculous, but it's the only theory that fits all the facts.