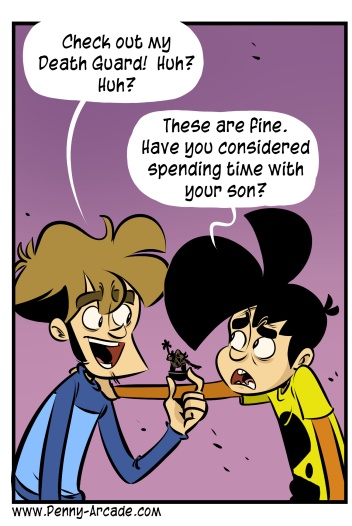 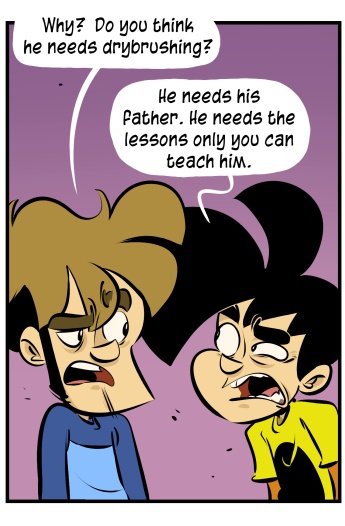 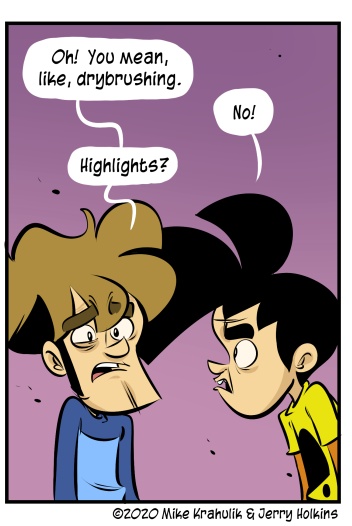 I think the era where I'm gonna fill a table with miniatures is over, but now that wargaming and board gaming have this plump and ample skirmishy middle I don't have to. There's a million ways to get this nutrition, now. Even CMON regularly puts out boardgames I'd happily call wargames; it reminds me a little of the period where even as the traditional JPRG was losing ground, its trappings became inescapable in other genres. These metaphors just fucking work, they've got massive cognitive handles on them like kettlebells. And, by hefting them, the mind grows strong.

Outside of the Switch, the only kind of "mobile" gaming I do at all is build Kill Teams on BattleScribe - that's it. Twee Deckbuilding on the phone is over for me, if not developers; I get everything I want out of a deckbuilder plus the perimeter oscillations of all the thought experiments they contain. As my recent trip suggests, I can do that for an essentially unlimited period of time. A single model hasn't even been primed yet and I've already unfolded my consciousness across millennia.

I feel like you have to actively plan for your coot-hood; you don't want to get into a situation where you just bob and accrue like ocean trash. I'm not doing any gardening and I don't give a shit about cars. I already know the people I'm gonna deteriorate alongside, and I think I can trick a statistically significant number of them into this horseshit. Somebody else can do Sudoku. I feel like I could paint little dolls, dolls who are very angry at each other, essentially forever.

Gabriel and I often joke, as we do in the strip, about what we need to be doing or not doing vis a vis the human beings we've coauthored with our other long-time collaborators. We're no doubt failing our children in ways they'll need to ameliorate later, but holy shit. Trying to craft some kind of rapport with the crop of dads we had was like trying to build a puzzle you found at a yard sale. There's just… pieces missing. And you don't know which ones until you need them.