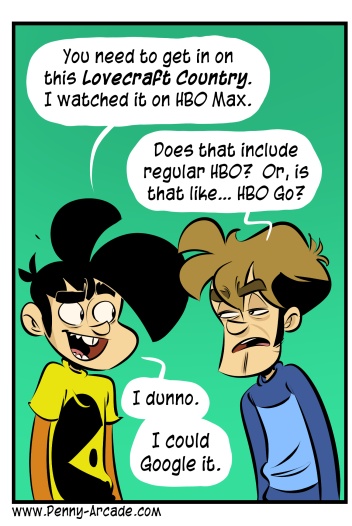 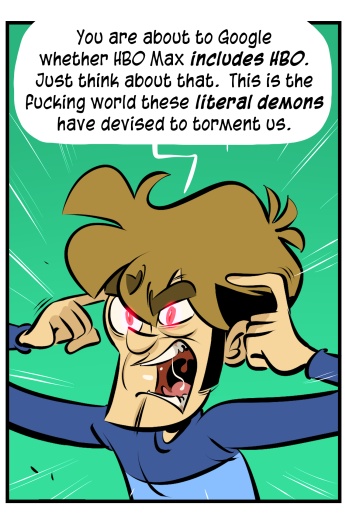 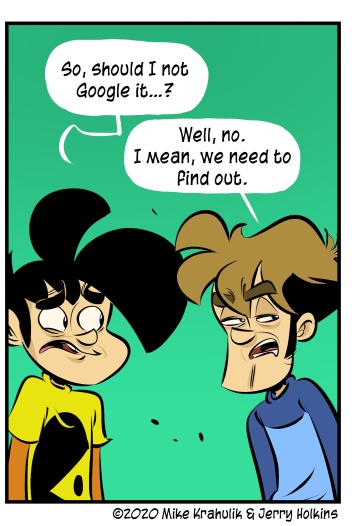 I haven't seen Lovecraft Country yet - no spoilers! - but I don't even have the means to watch it, and being already subbed as fuck to a bouquet of digital horsehit I gotta start getting serious. I asked Gabriel what the breadth of the HBO Max offering was and then we had this conversation.

I think the part of my mind that had maintained an awareness of these tendrils, these lures, broke and began to leak around the time I heard about The Peacock. I'm not even going to make it a link, in contravention of every electronic folkway. I will, however, link you to the Wikipedia page for HBO Go, just so you can have an index of how Byzantine these whorls of centralization and decentralization have become. I think the right solution is probably simply to add it to my Hulu subscription a la carte but I need to recover from the paralysis of this psychic onslaught first.

My installation of Microsoft Flight Simulator "doesn't know whether to shit or go blind." Have you heard this term? This is something dads say. It's not even clear what it means exactly, except to say that things aren't going like you hoped. I don't know what the game even trying to do at this point.  My first instinct in any case like this, having an IT background, is to do the installation version of turning it off and back on again, which is reinstall. But that's so many gigs. I'll put it like this: it's more gigs than you expect. But sometimes the game would load, and seem like it was working, except none of the panels were clickable and the buttons that were clickable weren't hooked up to anything.

So was it not actually installed…? Is that why large portions of the experience are opaque? It's not clear. It doesn't seem to <i>know</i> if it's installed or not, which seems like a bad sign. I "installed" this a couple weeks ago from the store, just to be ahead of it - I don't fly things that aren't spaceships generally, but I was really intrigued by the big data play and the weirdly good clouds and I thought, hey, let's fly by the Space Needle. Also, I consider having to troubleshoot videogames before you play them a honored cultural practice on the PC. But I have to be honest when I say that it's not even clear to me what's happening, I don't know if the failure is on my machine or in the Olympian architecture that undergirds it, and I think I might have reached the point where these distinctions don't even inspire curiosity. I can't even imagine how I'd feel if - as it is on Steam - simply downloading the game takes you past the amount of time played to return it. Had that been the scenario, had I purchased it in that manner instead of simply inheriting it from my subscription, you might see a Tycho of a decidedly more cruel and ancient vintage.