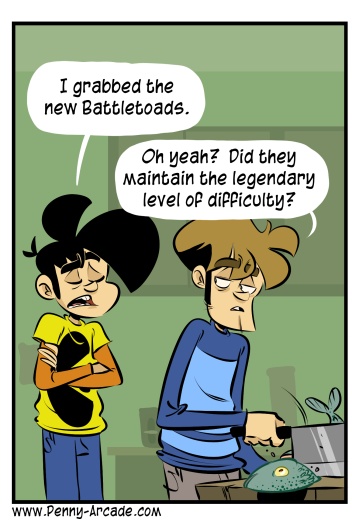 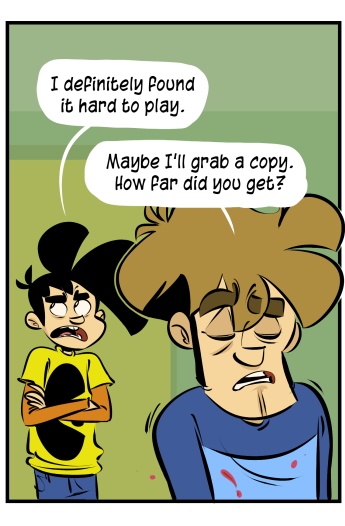 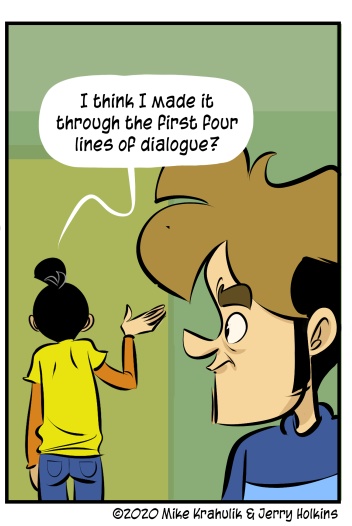 I wouldn't say our Comedy Weapon - the geoscynchronous platform I'm addressing you from now - strikes unerringly. But I would say that we have attempted to engage with the form often enough to suggest that we know something about its elusive dynamics, at least enough to propose that not everyone can do it and most attempts fail.

The Netflix slash Game Pass comparisons are robust at the First Party tier. Remember when Netflix Original Series sorta just meant Not Good Shows? This happens sometimes. Crackdown 3 is a lot of fun if you like Crackdown, but if you entered that domain without a reservoir of inbuilt affection, as Mike did? Woof.

The main thing Netflix has, at least in my opinion, is an incredibly robust database of what people actually watch. Now what they say they watch. What they fucking watch, what they shove seasons at a time down, down into their gullets, so when it comes time to spend money they know where to put it. Their dating show instincts, shaved monomolecular by a wicked and unsparing lathe of pure data, make mercenary, Schedule 1 content that is difficult to escape from once you've entered its dark nimbus. I think the strat currently on Game Pass is that their ongoing slate of first party content shapes the core of a service that is then ornamented with savvy curatorial picks, but as the service matures… what do they do? I think this is one possible answer.

I missed my friend Eric, who is also called The Notorious EJB, "Edge" Benson, and Azerbaijan - well, I called him that once I guess - and so we're gonna play For The King this afternoon and hang out strictly for our own benefit. But! We think this is an incredibly special game, and you might want to come along as well. I'll be shocked as hell if you don't buy it. But it's also on Game Pass, so maybe you already have it. Stop by the Stream today at 2pm PDT for what is essentially a co-op D&D snack that is incredibly difficult to stop eating.