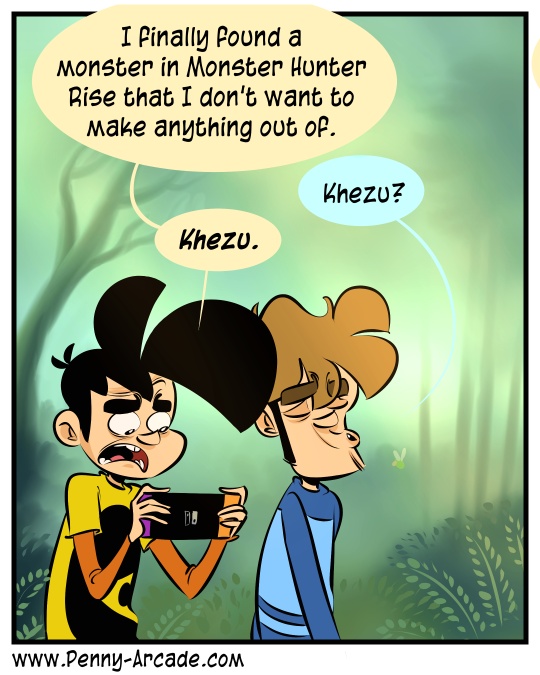 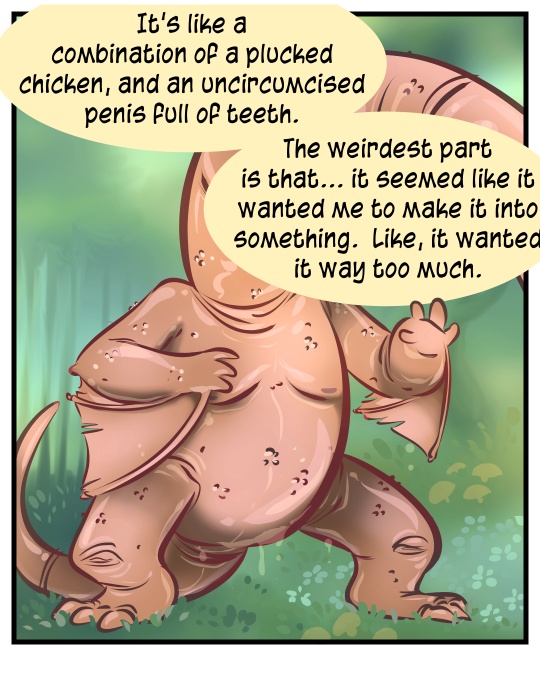 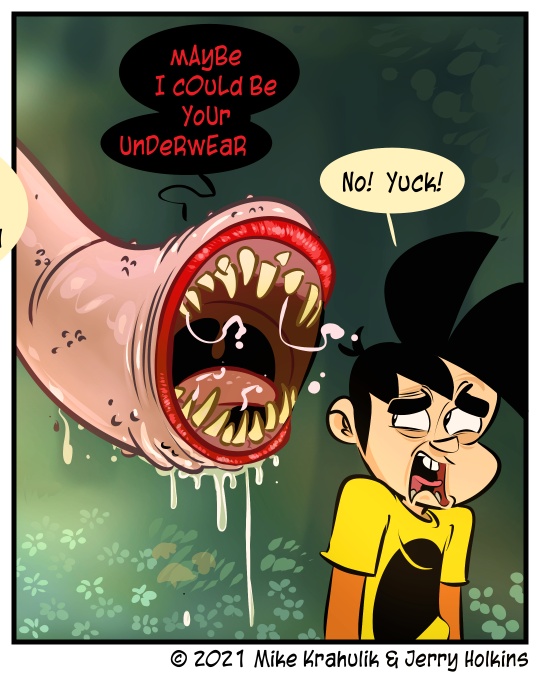 God dammit, I thought it was gonna be fine, I thought I was gonna get out clean, S-Tier (Full Escape), but now Gabriel has made the slightest, almost silent invitation to play and now it's installing. Fuck! I held out for almost a full day.

He's lost it completely; Gabe doesn't play every Monster Hunter game, but when he decides that's what he's gonna do, he fuckin' loses it. It's the same with Pokemon, actually. He's not in for every game but when it happens he becomes an unrelenting force. We were talking about how some of the beasts are gross, as in, like… groady, Grodeo Drive, maybe enough to interrupt the game's core loop. Honestly, I can see it. I'd talk more, but it just got finished downloading. Gigabit is no fucking joke.

It's taken almost a full year in the real world, but we're just about to wrap up our fourth season in Motorsport Manager as Gabir Motors - proud member of the Dragon Race Team China family of motorsports brands. Only one race remains, and with enough points to comfortably assuage Chairperson Bo Chonglin it would appear that there's another season in our future. It was difficult to remember the days when we were pleased as punch to get even into the top ten, but with our elevation to F2 we had the "opportunity" to experience these barely remembered levels of depredation. So, closing out the season is a bittersweet time, but it leads directly into building a car for next year - one that will tattoo this growing brand directly onto the zeitgeist. We'll see you there at 2pm PDT, only on Twinch.