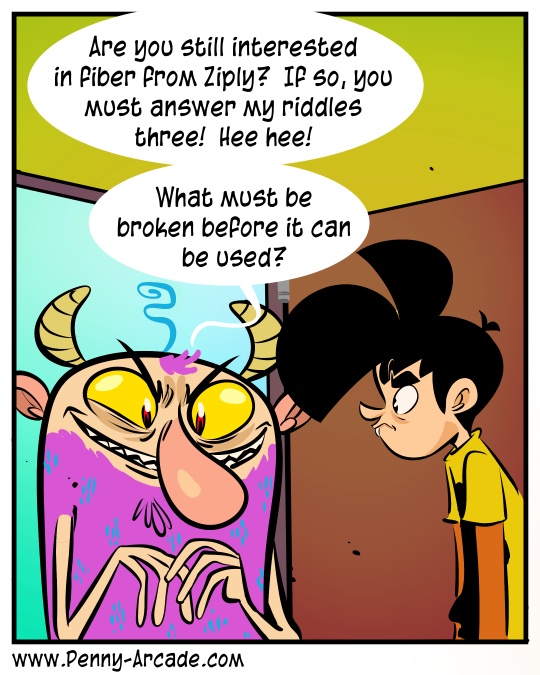 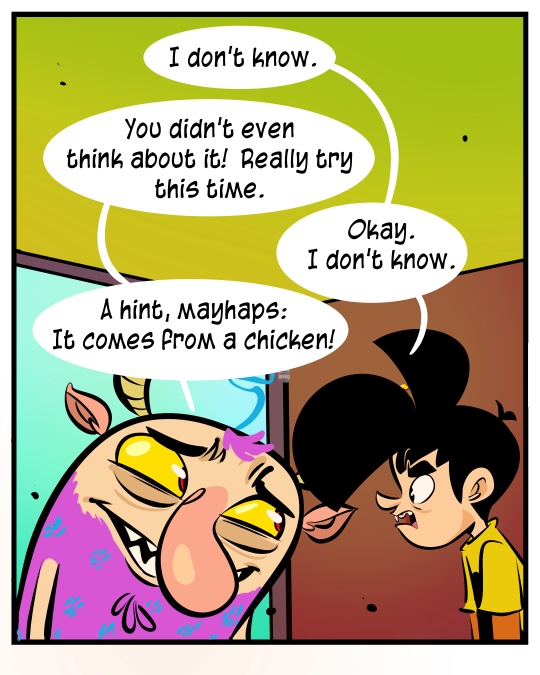 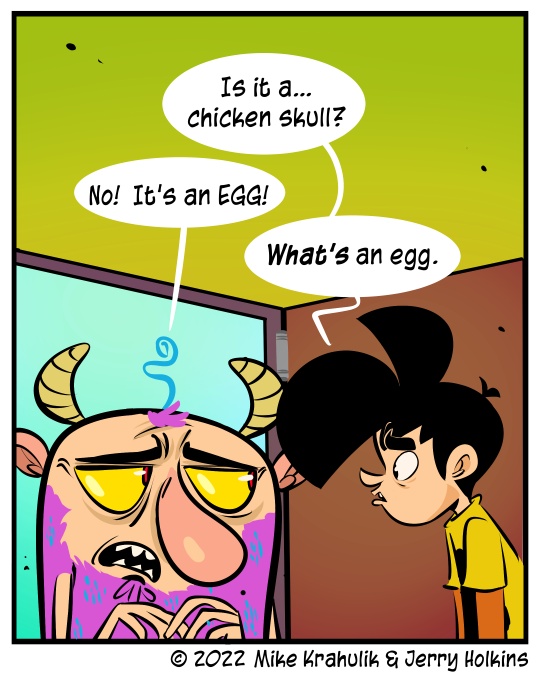 Ziply originally offered Gabriel fiber service in November. Their Internet was barely up to regular tasks, let alone trying to have three people work from home, and the rumble of that truck must have been like the arrival of a sacred reliquary, laden with assorted saintly niblin's.

Something happened I guess, I don't know if they lost the fiber, or if Steve brought the fiber home one night and then somebody stole it out of his trunk and so now the fiber was gone. But every couple months Ziply calls him and asks him if he wants fiber, and he says yes. Then, nothing happens until the next call. It's become so farcical at this point that a strip was inevitable.

I'm not saying it's easy to install fiber. I was part of a fiber rollout in the rancid ass-fields of Spokane in the late nineties, and any time a beautiful dream intersects with reality thousands of shiny, demon-faced beetles swarm out. Wiring of all kinds goes through places sensible people don't want to go. You have no idea what the job is going to be like - at any of the termination points, including and and most assuredly some random fucking person's house. But you also shouldn't try to sell things you don't have. Right? Right.

Only a couple days after the launch of the new site, we got it to the point where any additional performance work had entered the realm of diminishing returns. We're still polishing things up, and onboarding suggestions - for example, the Random Comic button people enjoyed way more than we thought has been added back to the strip page, where before it had been tucked away in the substantially improved Archive. But, we have all the numbers, and even with substantially increased traffic the Kubernetes implementation just scales up and down utterly invisibly, planting and pruning itself forever, while accomplishing the rest of the site's goals. I genuinely can't stop looking at it on my phone.