I never waver on whether a computer is the best place to play games; that's a given for me. Consoles will always be like a weird friend of Gabriel's I am forced to endure. Where I do occasionally wander, where my position does occasionally vibrate ever so slightly, is how much I like engaging in Satanic rituals as a prefix to my leisure activities. 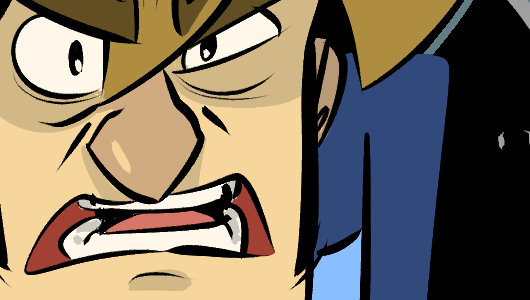 It's never going to be zero. I'm always going to exhort Satan and his Demonic Lieutenants to inhabit the Ritual Box. And Gabriel wants to give me shit or whatever because he just pushes a button and then fun comes out, but I keep thinking about The Little Red Hen. Right? He doesn't want to interact with wheat. I think of PC gaming as a process, which culminates in playing a game. He thinks of PC gaming as a kind of farm league, where worthies are winnowed out from the writhing masses, and elevated to his cloud castle.

I like being there when things happen. And that means being where things happen. I want to see some filthy creature, made mostly of slime, like, slime, one leg, and an eyeball, flop out onto the beach and just pant there for awhile as their lungs figure out how to be lungs. I want to sift the universes that are created and destroyed every second on these machines; I want to be where these dangerous missives and doomed bottle messages come to rest.