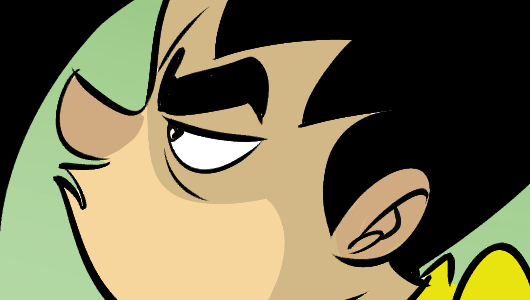 My thing right now is Duelyst again, which he played a ways back and then bounced off of it, which I don't think is actually evidence of a personal failing because it was a different game back then. Also, I messed up during that crucial initial phase; I came on too strong, I pushed him into it. I know that's not how to play it with him, but sometimes my ardor gets the best of me. Why don't you like this plainly incredible thing, this thing which I'm good at for some reason? Why don't you want to be pulverized, continuously, literally mulched, for my amusement? Actually, yeah. I totally get what happened now.

Honestly, even if he doesn't get into it, it's okay with me. I think he would like it, but honestly? After two decades of my shit he's probably earned a single, unfettered act of recognition. His thing right now is Gigantic, literally a game called Gigantic, I don't just mean he likes a big thing. He sent out a mail to anybody trying it out for the first time that began like this:
My advice if you have not played Gigantic before:
You do not know how to play Gigantic.

And he's right; I thought I did know. This keeps happening, actually. I talked about it with Final Fantasy XV even. You might get lulled into the notion that you're playing a kind of brawler with Noctis, and I guess it could be interpreted that way, but it's not an especially good one. Likewise, I thought I understood all the iconography Gigantic presented, because they resemble things I'd seen before - but they don't mean the same things, at all. That's how brains work. They're always trying to save cycles by hitting the cache. Didn't work here. We know a couple people working on it over there, Levin, who used to work here, and Lexxy, who we met a thousand years ago on Strip Search. That usually makes me scrutinize harder; maybe I couldn't see it, as a result.

In any case, our own Gabriel is gonna try to help me figure out what is what with this Gigantic stuff on today's stream! Roll through around 2PST, if you are so inclined; we can learn this shit together.