My wife Kara planned a vacation to celebrate me turning forty next month. We just got back from eight glorious days in Maui and my sunburn has officially entered the “itchy as fuck” phase. I’m not good at vacationing and eight days is actually the longest I’ve ever allowed myself to take off. I really like my job and the work I do so sometimes it’s difficult to step away from it. I’m very glad I did though as I was starting to get a little burned out and I think the time away really helped. As Cypress Hill so aptly put it 17 years ago, “It’s a fun job, but it’s still a job.”

I don’t like being around people and I don’t like doing things. This can make vacations tricky. I’m not the guy waking up at 6 in the morning to go climb a mountain. That’s just not how my brain is wired. My idea of a vacation is sitting on a beach or by a pool and reading. Maybe floating in the ocean but nothing much more strenuous than that. Thankfully my little family is wired in a similar way (except for maybe my youngest son) and so this is exactly what I spent the last eight days doing. I talked a bit on Twitter about the books I read but I really did try to stay unplugged for most of the trip. I figured I’d give a little bit more detailed breakdown of all the books here: Fifth Ward: First Watch

This is a pretty standard crime procedural but set in a fantasy city full of Orcs and Elves. You follow along with a pair of detectives as they try and solve a series of murders. The hook itself may be standard but the setting and the telling of the story really make it stand out. Immagine Bad Boys but in Waterdeep.

This is by far the best of the new wave of Star Wars books in my opinion. Aftermath was one of the worst SW books I’ve ever read and I read the Dark Nest trilogy. Even though I liked Catalyst and Thrawn quite a bit, I just wasn’t enjoying the EU like I used to. Inferno Squadron is the dirty, boots on the ground kind of Star Wars that I really love. It’s really well done and full of characters that I’m honestly still thinking about.

This is really fun book about an android sent along to protect a group of human scientists as they explore a new planet. Except he really dislikes humans and finds the entire thing super fucking boring. Until the shit hits the fan that is.

This is a book that explores some really cool ideas about virtual reality and A.I. I am hesitant to say much more than that because I don’t want to spoil anything. It’s one of those books that will probably leave you with more questions than answers but these are big ideas and a lot of what I read is still tumbling around in my head. A reader on Twitter told me they have "OPINIONS" about this book and I totally understand it. It's one of those books that you finish and immediately want to talk with someone about.

Of course I also brought along my Switch. I played a bunch of Severed which is very good and started Sonic Mania on the flight home. I played it for a few hours on the plane ride and loved what I saw. If you’re an old school Sonic fan this game is made for you. I’ll never forget when my Mom told me that she and my dad wanted to get me “one of those Nintendo things” for Christmas one year. I told her that actually I had done a lot of research and the Sega Master System was really the better of the two consoles. 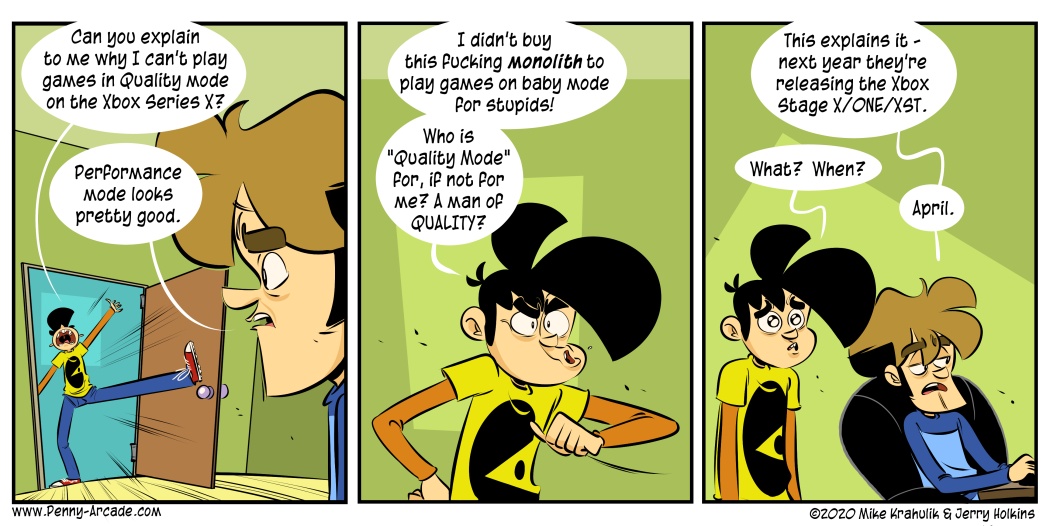