Look, it's not us: the verdict is in. By which I mean, I talked to the girls on my block and they say Harry Potter: Wizards Unite is done. 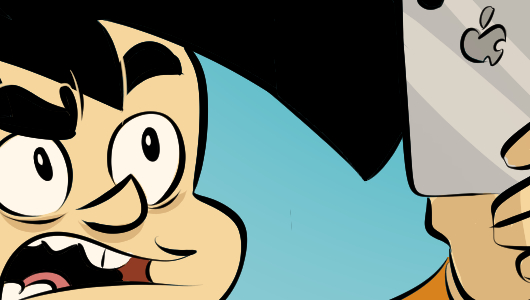 From a business perspective, depending on who you ask, there's a range of responses - but generally speaking what we learn is that the game is not Pokemon GO, which I think we had a reasonable chance of understanding beforehand. But let's walk through a few of the ways in which it is not Pokemon GO:

First, it isn't based on the Pokemon License, a recognized intergenerational motherfucking powerhouse people have incredibly powerful relationships with. That's not to say people don't like Harry Potter. Harry Potter filled that "Star Wars" role for a lot of people, and who among us hasn't whiled away the hours feasting on wrock filks, but that cadre - of which my teenaged consultants are a part - see themselves much better reflected in other media these days. That media often features gems who are also women, or women who are also scorpions. As a brand, Harry Potter is not in a powerful place right now and its creator is a meme.

Second, Wizards Unite is more game-y than Pokemon GO. On mobile, I don't think that's a plus. It's perfectly fine for dedicated handheld systems to lean into this type of shit, but courting the broadest audience possible on mobile means doing precisely the opposite of what someone like me would tell them to do. You can always come back later and layer in more stuff. But your essential lure needs to be as smooth as a river stone.

Wizards Unite also didn't have Nintendo or the Pokemon Company to contend with, hallowed guardian spirits with legendary brand stewardship to guide their hand. One hesitates to say it, and I think with Sea of Thieves the lovely spirit of old has returned, but compare Nintendo Rare to Microsoft Rare. Then compare Pokemon GO to Wizards Unite. I know what it's like to have a partner like this, and certainly, I've also been that partner. Generally speaking it's a huge pain in the ass. And it hurts some during the process. But I think it helps when it's done…?

I mean, it might just be that AR wasn't the draw anyway, or that the people it does draw already have a mature game in the freemium space installed - in the same way that playing two MMOs, really playing them, may not be possible. It might be that it's saturated already. It might be that the moment is gone.

Man. I'd love to talk with the Minecraft Earth team right now. 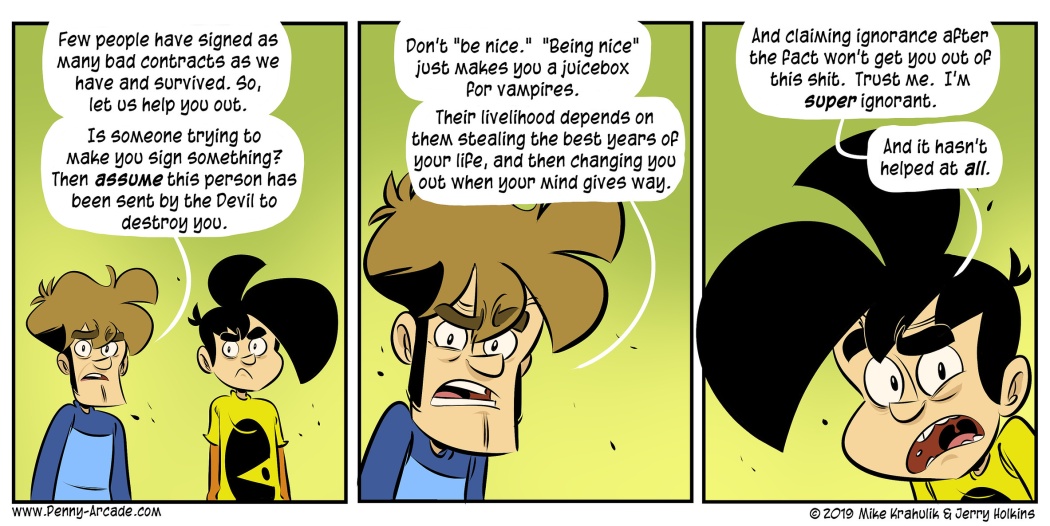