I'm good on comet shit, thanks. I'm a position to know what the margins are like on enthusiast media properties, and so I know that it's incumbent on them to beat the shit out of whatever is getting views, but it's lead to a state of affairs where the stats are functionally writing the content and it looks it. 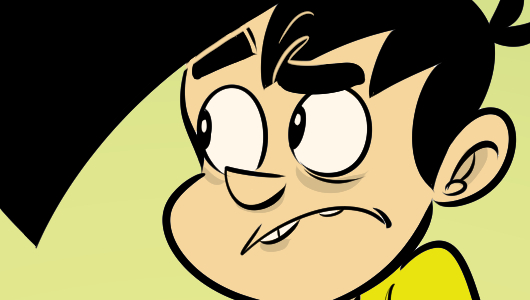 The only upside I can think of it is that maybe the algorithm is sentient and is consciously manipulating humanity toward some end we can't project. That's how far out I have to get to validate this reality.

Nintendo Labo dominated our homes over the weekend, and its gravity was such that no light could escape. If I want something to have broad adoption in my house, I just leave it in a central area like you would a tray of hors d'oeuvres and wait. I guess in a way it's like laying a trap? But trying to encourage active participation is poison to any endeavor at my house. The time between me setting it down and shit getting made is shorter than it has ever been.

You should click that link because you probably won't believe what you see there, but in a good way, and that's always a rare treat on today's Internet. Let me tell you that there is a ton of horseshit "science" stuff people want to sell you as a parent. So, so much. They'll try to sell you science shit "for boys." They'll try to sell you science shit "for girls." A lot of it is very wet and messy. Nintendo Labo would recommend itself over its competitors simply by being dry. But its gentle instructions and inviting designs mean that by the time you ask if they need help they're already done, and they're incredibly proud.

From time to time over the history of the company there's always comparisons between Nintendo, Sony, and Microsoft, comparisons which assume they are in the same industry. I'm not sure this is actually true. Nintendo was founded in 1889 to make playing cards, and if there's one thing you can say through the course of their innovations, it's that they're continually trying to emphasize the physicality of things. They have consistently made things that project into the real world. And they understand "fun" in a way that is utterly proprietary.