It's not a hard and fast rule, for example I can't eat the Ironjawz I'm about to paint. But if I undertake a hobby, when I'm done doing the hobby, I want to have something I can put in my mouth. 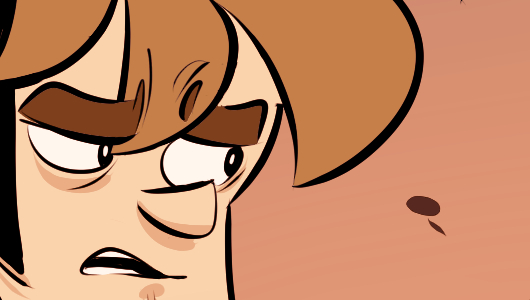 The joke I typically make is that I want to the be the arbiter of a kind of artisanal apocalypse. We often associate the end of days with gutted cities, or gouts of flame reflected in the gap-toothed glass of a skyscraper. But I see no reason why we shouldn't also have yogurt.

In Asheron's Call, almost the entirety of my encumbrance was taken up by pots and pans. There's an overlap there on whatever abstract character sheet would contain my actual skills, the non-combat region distended with misspent points. Whatever the diagram of my capacities looks like, the outputs have nothing in common with the things Gabriel likes. His tastes orbit mine in a smaller circle, like a moon. There's no overlap. He doesn't drink, and coffee is bad, and there's something about about yogurt he finds unseemly. Maybe it's because he understands, at some level, that by the time it gets to him it's already been eaten.

Me and Gronkowski and gonna keep going on our Madden Ultimate Stream from 2pm to 4pm PDT - we'll see you there. I mean, if you're there. If you aren't, obviously things get more complicated. 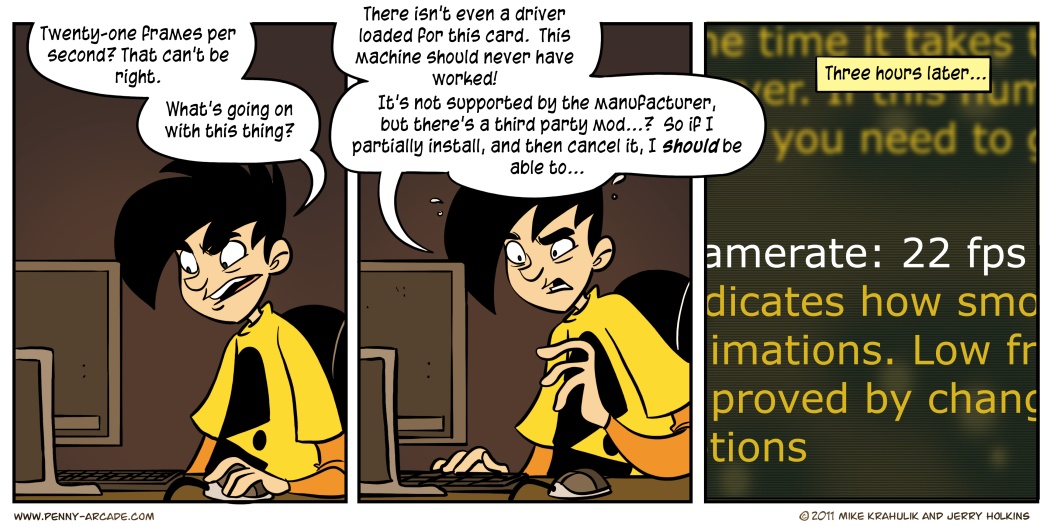