Honestly, Magic: Legends looks kinda cool. Diablo is generally what gets namechecked in this context, but it's giving me more of a Path of Exile vibe. This is the kind of subtle distinction that marks me as a connoisseur. 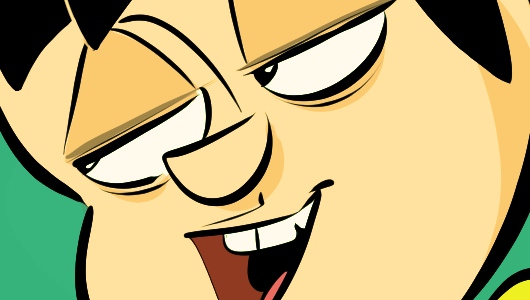 With games like this - freemium loot grind - it's worth trying to figure out where the monetization screws are, and they've offered up a selection of how you'd spend their premium currency or how you'd convert your game currency into premium currency or whatever. I feel like a BattlePass - which they have, with free and premium tiers - would feel very valuable to the deeply foolish human brain. This is a genre where you smash open living things and then hoover up the pinatan spoils. I suspect that if you strike a pinata and then a second pinata falls out you'll probably feel like you're doing fucking drugs.

There's an event that runs from now until 6pm PDT where an official channel and a ton of streamers have codes to give out if you want to try and sneak in before it comes out tomorrow. I went ahead and grabbed the client today. I'm kinda between games now, and there's no wipes from this point they said, so they've manifested at a very opportune time.

Gabriel says that he's good and does not need to smash living things and root around in their shattered ribcages for trinkets, plus he just escaped Genshin, so maybe he wants to feel the warm sun on his face for a moment. Not me. I want it to close around me, encircling me like an iron bell. I want to be the uvula of that bell and I want other sensations to cease.