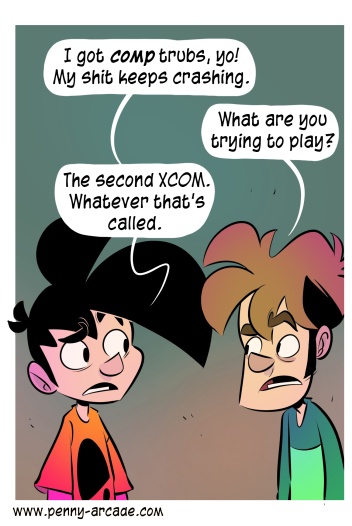 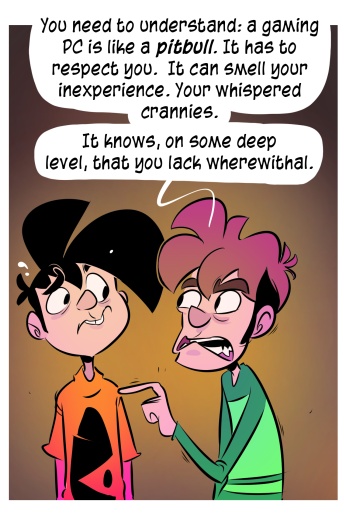 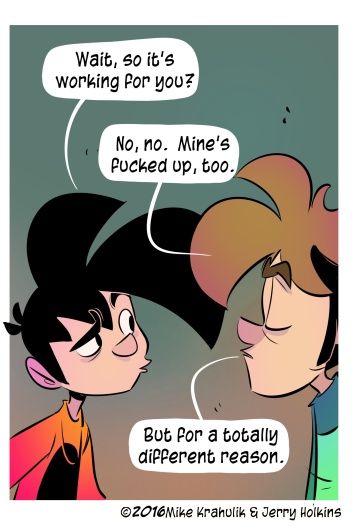 There's another universe where XCOM2 is how they brought the franchise back; the long fallow period of XCOM's defeat bookended by the oral history of an underground war.

I understand why they didn't, though - nobody save for a select few lorekeeper, weirdo cultists would even get why these subversions were novel or cool. They had to establish the form before they could reinterpret it. But I do wonder if they had this idea first.

I have a lot of time to think about things like this because the actual game no rn so good. It's been a very long time since my machine actually hard-locked more than once in a game. I could be wrong, though; it's entirely possible that performance was so bad that it was some kind of heretofore unknown species of ultrahang. Maybe I should have waited. But after a couple minutes at a black screen I can't progress through or quit, I get a hankering to play a videogame. You know?

I can't find a consensus for who is getting boned on performance and who isn't, just that people with machines that shouldn't have problems of any kind with anything - machines which can perform a one-to-one simulation of the Milky Way - seem to be having them also. I built this device expressly to hydraulically pulverise games like The Witcher 3. I feel like a turn-based strategy game should work on here.

I started fucking around with .ini files, just our people did in the First Age; I ran my game cache through the full Voight-Kampff. When you get stung early on by stuff like that, you start to feel like you can't trust the time you put in; you might have heard that there is more than one game out right now, and it's true. I can click on any of those working games and feel renewed. I think I've gotten most of it squared away now, but I don't know, and that early window where obsessions are formed was damaged by this uncertainty.

For some reason I thought that since it was only coming out on PC that might have some measurable effect on stability and polish, but that is somewhere along the lines of imagining that digital delivery would lower prices - another marvelous tale which delighted young and old in the telling. 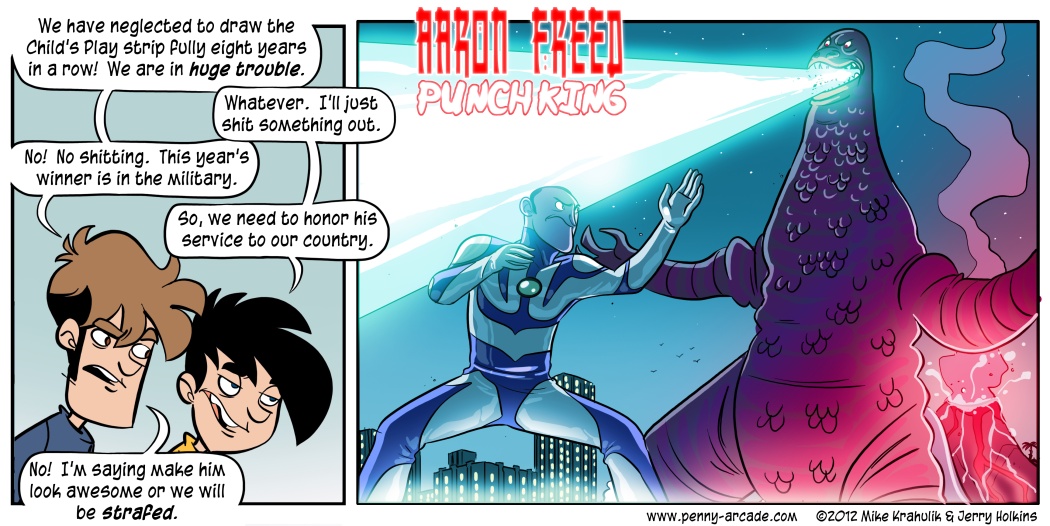