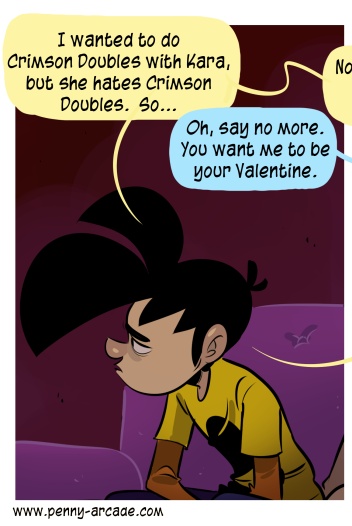 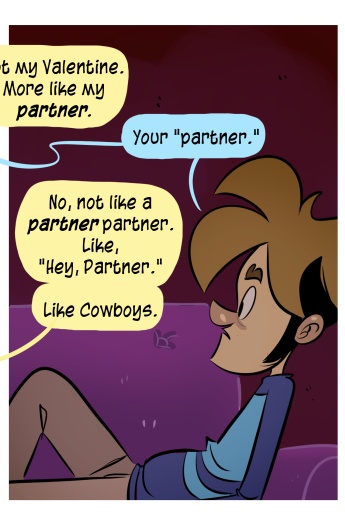 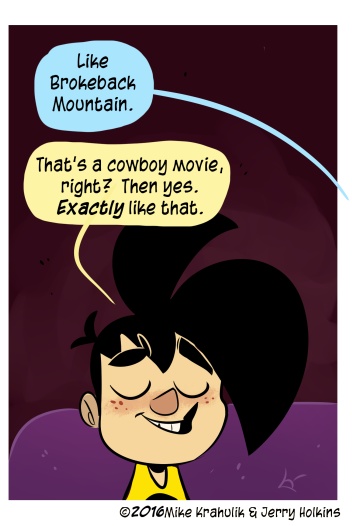 Gabriel put out the call, and I answered, but not after giving him a bunch of shit. If someone is your second choice, you need to make them feel as though they were your actual first choice and the other person is garbage can full rancid cottage cheese and weeping cantaloupe rinds. Which, you know… given the people involved… might have been a difficult position.

I'm not an especially big fan of Crucible, which is what Destiny calls it when you shoot each other. It's cool that it's tied into the rest of their dark manipulators, but I play PVP in Destiny as much as I play it in any MMO, which is to say that statistically speaking I don't. There have been a couple deviations, but I think I'm the only one who gives a shit about them; the multiplayer in Warhammer: Age of Reckoning was legendary, I loved it in Wildstar, and I guess if we're getting way down to it the card battling in Free Realms was pretty fucking sweet also.

For us Crimson Doubles was like deckbuilding, but with two cards. We were poring over our Vaults, considering every stitch of our mystical ensembles. Things that proc on you being the last member of your Fireteam, for example - things I would generally wear only because they looked cool in the Tower - well, I'm going to look a lot harder at that stuff, because my Fireteam is only two people. I said last time I talked about Crucible that Trials of Osiris was getting to something, but I never would have figured that just removing two more people would turn it into something I would enjoy as much as I did. I loved the 2v2 (really, 2v2v2v2v2) in Gears of War's Wingman mode for the same reason: they're both machines whose sole purpose is to create clutch moments. There's even a buff you get when your companion dies here to ensure that dramatics are achieved.

I think Gabriel was looking for more out of the event in general, but unless he puts out the call for Strikes I'm usually playing something else: I come back these days almost exclusively for these events, dip a toe in, and then return to my regularly scheduled programming. It's not a lifestyle. If it were, I would be as mad as the people in the Reddit sub. For me, it's a restaurant that I love but not so much that I want to, like, work there.