It's possible that I saw it under the worst possible conditions - in the tiny screen on the back of the airplane seat in front of me - but the last Avengers movie is one of my least favorite films of all time. It also mostly annihilated Joss Whedon's career, apparently, so maybe I'm not alone in that assessment. I felt the same watching it as I do whenever I see somebody post something from Rich Russian Kids or something. You had all this money, and that's what you did with it? 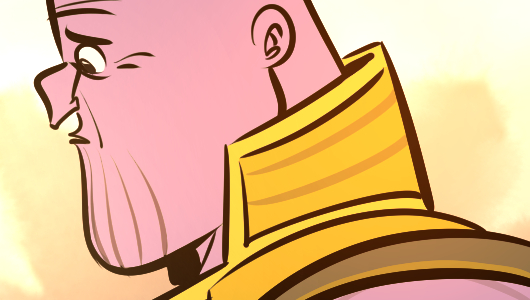 I don't think the new one will be like that. There's some odd theories going around about one of the stones, but I think I'd have to see it in context.

I want to assure you that everything I'm about to tell you is true.

I.
Brenna advocated very hard to secure a farm cat. I said no. The last time she went this hard was when she told me we were having another baby. She didn't mean she was pregnant: she meant that she was going to get pregnant. I said no; I also have a daughter now. I didn't win that one. I was wrong this time, too; Hercule Poirot Holkins has reddish orange hair like everybody else in my family. I went through the trouble of making a little hollow in my life where this creature might live. So the fact that he's been missing is unpleasant, but there's something else. It makes me feel that I've failed, somehow, by letting him in.

II.
Brenna has been walking the path she took when she last saw Herky every day, in the full knowledge that she will never see the cat again which is sheathed by a second knowledge that if she doesn't undertake this profoundly useless ritual gesture she will feel as though she has failed him twice. I have tried on many occasions to tell her that we are talking about a cat. Not to minimize the suffering: to emphasize that we are discussing the whereabouts of a deeply mercurial species and that their barely contained chaos means that its behavior in no way accrues to her. It does not help.

III.
She is walking this path again, but at least there is a young crow keeping her company. He's making a weird sound, it's not all caws with these fellows, it's closer to something like a long chirp or a kitten's meow. It's always flying a little ahead of her. When she passes the mouth of an alley, it didn't fly forward anymore; it just waits there. She heads into the alley and it resumes their previous game, flying forward to the next invisible waypoint along some ley line only cool crows know. About halfway through it, she notices a couple small bowls in a driveway. They were clearly somebody's regular dishes. The kind you'd put out if you, yourself, did not own a cat and yet wished to sustain one. The dog avails itself of the water dish, and seeing these bowls Brenna begins to call for Herky.

A guy comes out onto his porch overlooking the alley. "Hey," he says. "Did you lose an orange cat?" He'd been feeding one. Brenna gave him her number, and he said he'd call if the cat returned.

IV.
When I got home from work yesterday, Brenna wanted to go on a walk as a family, but I had a sense I knew where this walk was headed. We went to the alley she had told me about, and described her encounter with the crow. I indicated that I have a strict no mystical horseshit policy, but that it was very interesting that she has tattoos of Huginn and Muninn and that was a novel overlap. She showed me the bowls, now empty. In the next backyard of the very next house, we saw an orange cat. It was not Herky. Nor was the second cat we saw. There were two orange cats next door to a man who had been feeding an orange cat. In a very, very brief span of time the world had gone from one extreme to another.

V.
We were now much less excited about a man calling us about his neighbor cats. So when he called, we didn't even bring the kids; we just walked the couple blocks up the hill and around the fence. Herky was in the front yard, surrounded by four or five neighbor kids. They'd all taken turns feeding him and playing with him and in many ways he had become theirs and might have remained so.

VI.
You live in a world where a magic crows help people find their cats. The end. 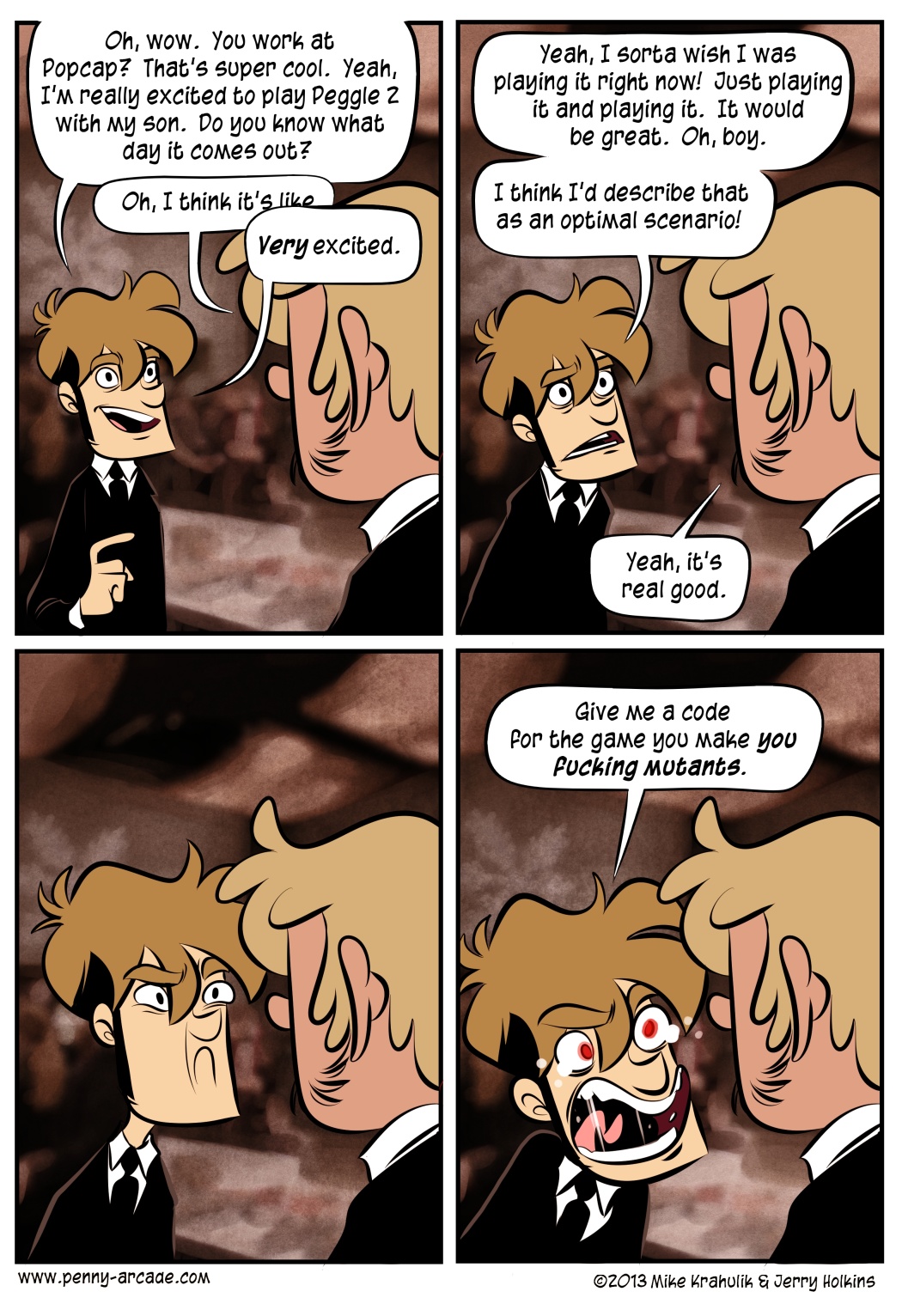