It's all true! Well, I guess it depends on what you're asking. It's not true that a lobster can become president. But if you're asking if PAX is going Online this year, something like a… PAX Online, well, that's all true. And you already have a ticket! Nice; those can be hard to get. 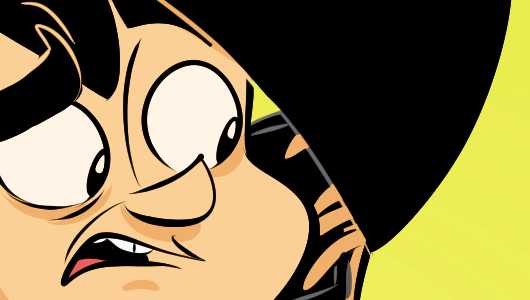 There are unique challenges to hosting such an event, obviously - but we're mindful of them. Large portions of PAX have been online and available to all for years, but luckily this is something we've fantasized about already so we weren't starting from zero. You can get the basic rundown here, but even so, you should know that there is a LOT to reveal yet. No half measures.

One of the main things we have been asked, and it warms my heart, but something that has come up a significant amount of the time is whether or not we'll be offering this year's merchandise theme online. It took a heavy lift internally, but they did it. This year's college theme is especially cool, and it pleases me to let you know all of it will be available from the store with free shipping. You heard right. PAX West's traditional palette is available here, in all its glory. PAX Aus merch, always prized by the rest of the Earth, is available to anybody - no proxies this time around, you just have to wait until the 23rd (PDT). The full range of the PAX Explorer's League, always well received, is up for preorder now as well. Very excited to unfold the rest of the plan for you over the summer, like a comically large map.

Speaking of "The Grib," he and I will be out racing on the stream this afternoon as part of the fecund Gabir Motors IP, starting at around 3:15pm PDT today. We'll get a couple races in hopefully; recently we've had many "opportunities" to learn what racing is like as you level up to different licenses, and the quotes around the word "opportunities" indicate that it is primarily an "opportunity" to fail, hard, catastrophically, in front of hundreds of people. Imagine slapstick, but with tons of metal welded around a mostly hairless ape, and you'll be very, very close. 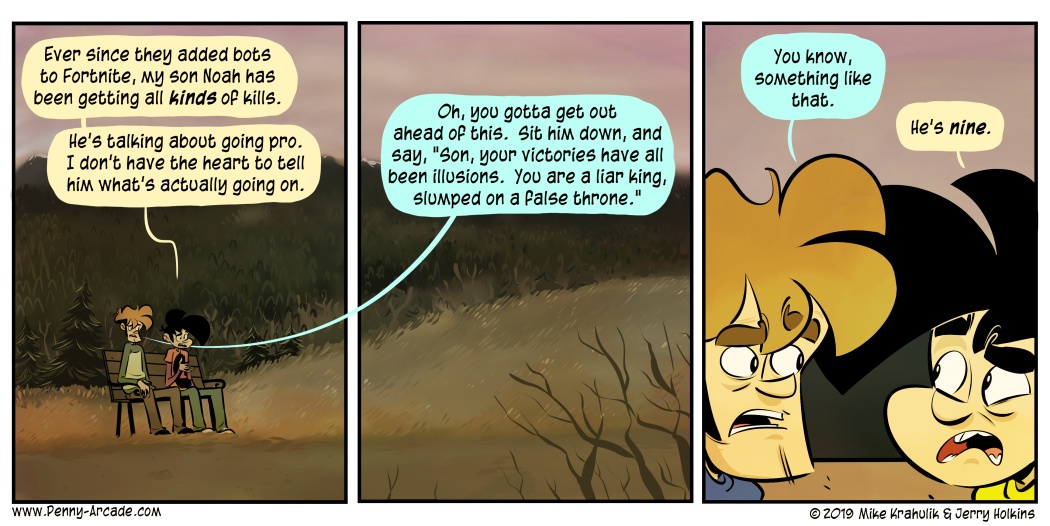