Man, I already said I wasn't gonna fuck any kinda Goddamn map in Assassin's Creed: Valhalla. Not playing Valhalla enabled me to finish Lexcalibur II in record time, thirty poems I like even better than the first book, and I say this as someone who stands opposed to every syllable of my work thus far. I am its nemesis, and the work of each day is to destroy it with new work. But somehow these poems escaped! 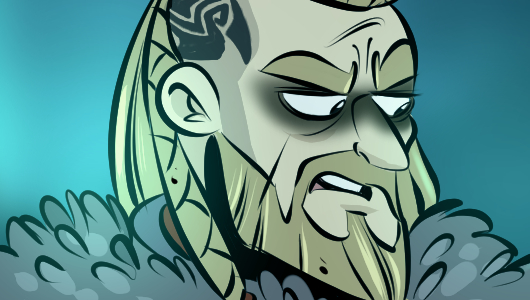 Imagine what I could accomplish if I just continued not playing it.

I think I'm safe from its ravages, but most of this philosophy was constructed before I knew there was a fucking dice game in Valhalla. I guarantee there are dice games in actual Valhalla but I mean specifically in Assassin's Creed: Valhalla. There's a super crafty fuckin' dice game in here and if they had been more full-throated about this I woulda preordered it. I saw that you could build cairns or some shit and I was like "cairns are not an inducement." If they had said "we have a dice game, and you have hit points in it" I would have begun swiping a credit card against my monitor.

There was a Witcher 3 special edition that came with a physical version of Gwent; an Apex memory for me is playing this on a table at an Enforcer afterparty back when they were still at Jillian's. That's the type of shit I want. I don't want helmets for cats and I don't want statues and shit. There was never a window where I could get away with shit like that - if I have a statue in the house, it's a very small one, it's called a miniature and they're really more of a visualization tool. If they had put a game I could play in the big, dumb version I might have bought the big, dumb version. 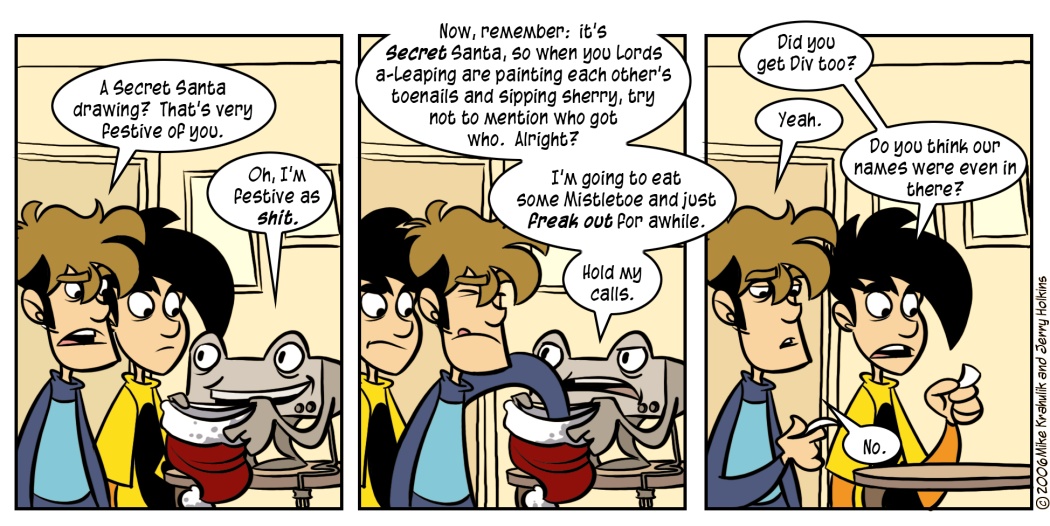