I had read about these mars mushrooms in a couple places, places I thought wouldn't be full of shit, but ended up being full of shit. When I told Michael about my incredible new find, lifting the lid on the little cigar box my grandfather had given me to store treasures, a few seconds from him on Google - the same Google I'd used a couple days before to ascertain consensus - revealed not only that they were rocks but that they'd been revealed as as rocks years before. 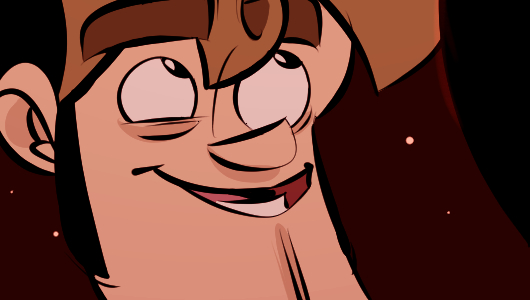 I'm not especially interested in space as an actual place for me to go. That's not in my fantasy matrix. I had a phase as a young person where I thought about shit like this but I'm relatively pragmatic where fantasy is involved; after you see the icon of your nation's intrepid, venturesome spirit explode live on television it calibrates you for terrestrial living.

After he told me it wasn't real, I leaned way back in my chair and tried to apportion the pain so that it didn't simply redline my sensorium. I don't want to live on Mars. I don't even want to eat the imaginary mushrooms. It was just nice to live, however briefly, in a place where the potential had not been foreclosed. I am now in transit between that better universe and this one and I would describe it as being drawn and quartered atomically.

Yes; back to this universe where the wicked vizier Gary Whitta holds sway. Yes! To this place where his hanger-on Not That Will Smith wobbles unctuously at his side, grey, cool, and wet, like refrigerated gravy. Well, it would appear that it is once again up to myself and Gabriel, my stalwart and true second, to bring this dimension into line one drive at a time. Join us at 2pm PDT on Twitch, there to bear witness to the Mystical Alignment.