The Keyforge discussion is very long and I won't be able to do it right now because I have only partial access to my brain and also I was up playing Kill Team with some Germans until three o'clock in the morning. 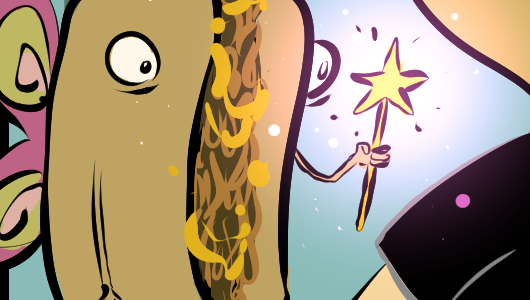 I've been to a lot of conventions, thirty five just including PAX shows, and even in that wide river of experiences this show stands out. I love it so much; I fully expect my bank to call me about suspicious activity on my card, and I'm gonna have to say to a grown-ass adult "No, I fully intended to purchase dice made from semi-precious stones and a legion of special, tiny boys."

The big winners of the show for me are Sagrada and Warhammer Age Of Sigmar: Champions. Champions is a CCG from the Lightseekers team, and it's brilliant. CCG fatigue is real, but the game has about five fascinating mechanics in it - any one of which would be somebody else's whole deal. They have an app of the game as well, and it'll even scan your real cards for your digital collection. Sagrada is about, be still my heart, competitive stained-glass making. In practice, it's about building a very satisfying puzzle out of dice. If you see it, you should buy it because you deserve to be happy.